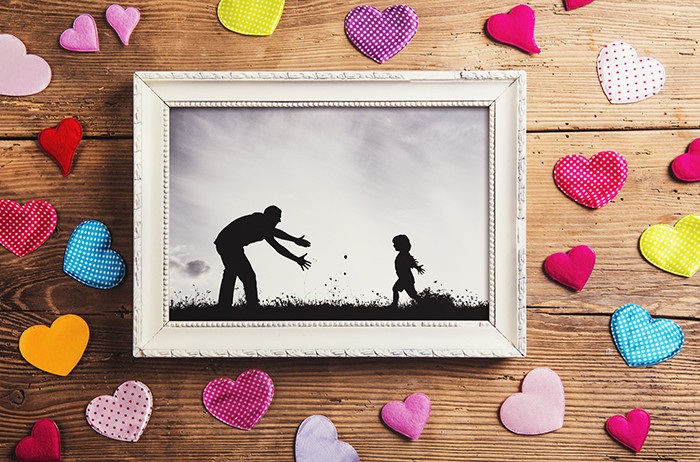 4 years ago · by Able Insurance · 0 comments