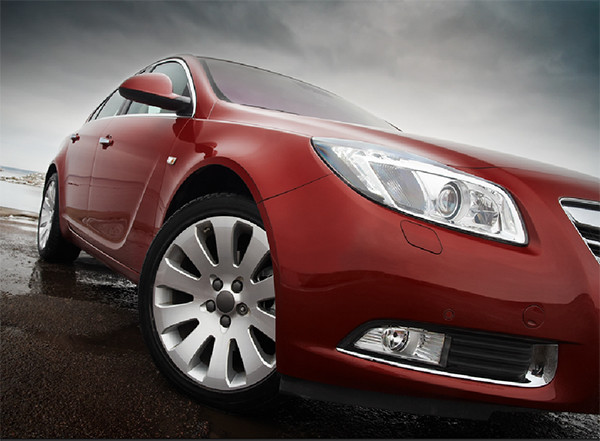 There are many ways for Virginia drivers to stay safe and stay out of trouble with the police – some more obvious than others.  Don’t speed, don’t drink and drive, wear your seatbelt, don’t text and drive, don’t run red lights, don’t run down some poor sap crossing the street…  LOTS of rules that most of us really don’t have a problem following.  There are a few, however, that you may not be aware of that we’d like to mention now.  Below are some new driving laws that were inacted this year in the state of Virginia.

Senate Bill 117 creates a traffic infraction with a $50 fine for opening a motor vehicle door when it is not reasonably safe to do so. Dooring, commonly used in reference to bicyclists, occurs when a motorist opens his vehicle’s door in the path of an oncoming cyclist or other vehicle. The impact can seriously injure or kill a bicyclist, not to mention scare the heck out of someone driving past, causing them to swerve and possibly hit the car next to them.  Before you get out of your car on the driver’s side, look carefully for approaching cars, bicyclest and pedestrians.  On the passenger side, make sure no one is walking close or riding their bike on the sidewalk.

Both of these provisions are secondary offenses.

Learner’s permit holders may not use a cellphone or other wireless telecommunications device while driving, even if the device is in hands-free mode, except in a driver emergency or when the vehicle is lawfully parked or stopped.The following are a few other DMV-related law changes that were effective July 1, 2016:

Organ donors registered through DMV will remain on the registry unless they ask to be removed. Upon application, DMV will issue refunds of fuels taxes for fuels used in vehicles owned by a hunger-relief nonprofit organization when the vehicle is being used for this purpose.

For a list of all key highway safety laws in the state of Virginia, visit https://ghsa.org/html/stateinfo/bystate/va.html